The TORONTO 2015 Parapan American Games will take place from August 7 to 15. The TORONTO 2015 Games are funded by the Government of Canada, the Province of Ontario, as well as Lead Partner CIBC and other partners and sponsors.

The TORONTO 2015 Pan Am/Parapan Am Games Organizing Committee (TO2015) is tasked with managing and delivering the Games. It is working to bring some of the world's best athletes and artists to Toronto and the Greater Golden Horseshoe region, giving Ontarians a unique chance to be part of the action, and making the region a hub for sport.

Top athletes from across the Americas are starting to arrive in Toronto for what international sport leaders are already saying will be the best Parapan Am Games in history. Just as seen with last month’s Pan Am Games, a slew of Parapan Am records are expected to be set at this historical event.

Fans will have a chance to see some of the top para-athletes in the world combined with the sensational athleticism that made the London 2012 Paralympic Games the most successful ever.

The International Paralympic Committee says Toronto will do for the Parapan Am Games what London did for the Paralympic Games. With 15 sports ― which are all Paralympic qualifiers ― the competition will be fierce in many of the new venues that were packed to the rafters during the Pan Am Games.

Qualification for the Paralympic Games

The participating countries for CP Football (Football 7-a-side) are Brazil, USA, Argentina, Canada and Venezuela. IN order to qualify for Rio 2016 Venezuela or Canada must win the 2015 Parapan Am tournemant. If not then Brazil, USA and Argentina will particpate in Rio for the Americas. 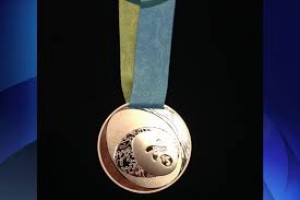 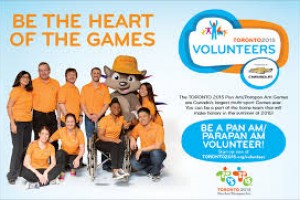