Gemany vs Denmark and Republic of Ireland vs The Netherlands

April 25th an international match between the national CP Teams of Germany and Denmark will be played at the venue of VFR Schleswig in Schleswig, Germany. Last years at the European Championship in Maia Portugal Germany beats Denmark 4 - 1 in the match for position 9. Denmark is certainly looking for a better result.

In the same weekend April 24th and 26th Republic of Ireland is playing The Netherlands twice in Dublin as a preparation for the World Championships later this year. Both teams have a long history in CP Football and matches were always extiting with close results. 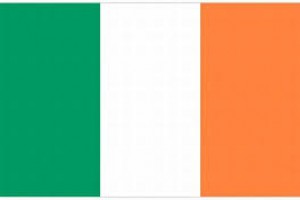 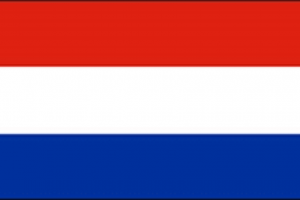