In the draw held at the FA’s National Football Centre held on Wednesday March 11th the host country England drew traditional powerhouses Ukraine and Iran, and will face Japan in their opening game on 16 June

Sheepshanks shared his excitement at the prospect of the world’s best CP teams doing battle at the National Football Centre.

“This is the biggest ever disability football event in this country and we can’t wait," he said. “It’s a historic achievement for St. George’s Park and disability football in general.” “I promise we will give this tournament absolutely the prestige and the profile it deserves.”

The World Championships is the main qualifier tournament for the Rio Paralympic Games. 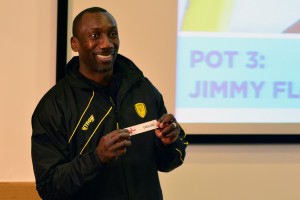 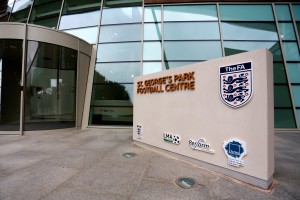 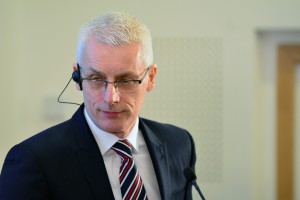